TEll IT YOUR WAY

TEll IT YOUR WAY

WITHIN THE
CREATIVE INDUSTRY

For too long, the entertainment industry has failed to recognize the critical role of Black voices and continuously underrepresented people of color in all areas—from actors to the writers’ room. When the historic year of 2020 sparked a larger social conversation around representation and pay disparities, entertainment companies, agencies, and media companies vowed to work towards creating a more racially equitable space— one that is rich in diversity and forges equal opportunities for the Black creative community.

Inspired by the West African definition of “storyteller,” Jeli is a community dedicated to elevating Black voices and strengthening the relationship between Black creators and entertainment companies. 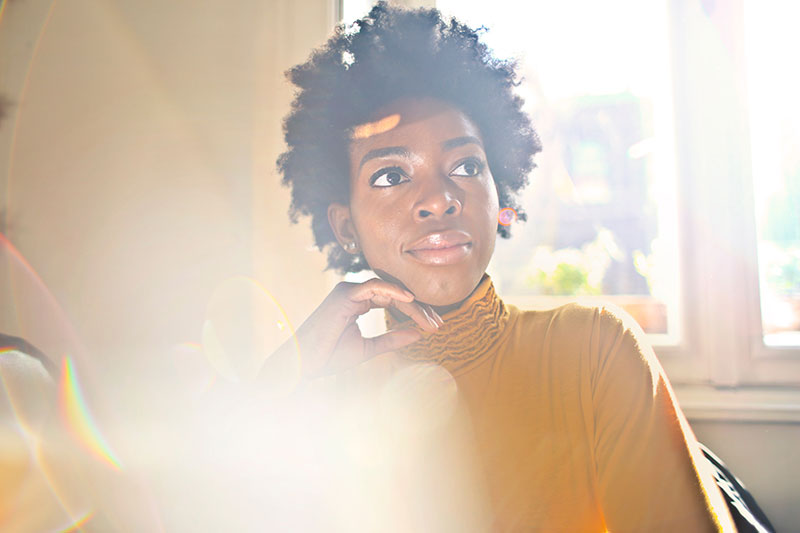 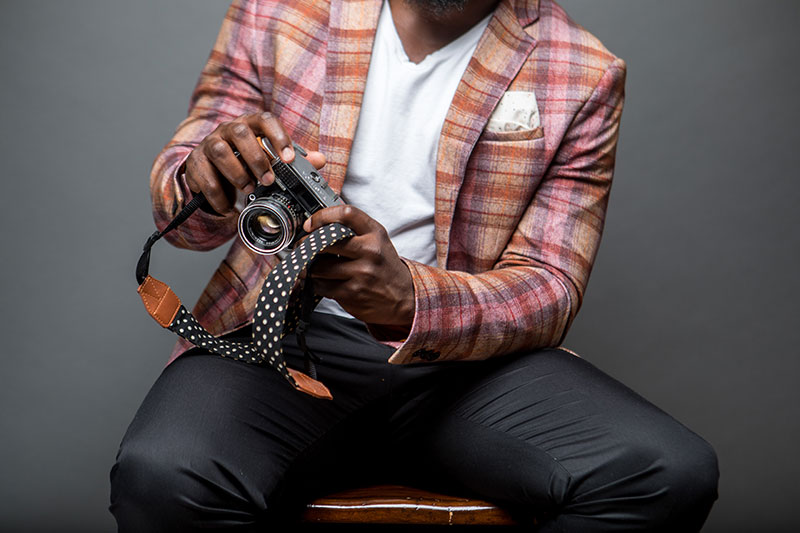 Serving the Black creative community by helping Black creators nurture their talents and advance their careers with meaningful opportunities to finally bridge the compensation gap in the film industry.

Serving the Black creative community by helping Black creators nurture their talents and advance their careers with meaningful opportunities to finally bridge the compensation gap in the film industry.

Providing a business platform that connects entertainment companies with Black talent and provides creatives with access to mentorship, job listings, and an extensive library of resources. 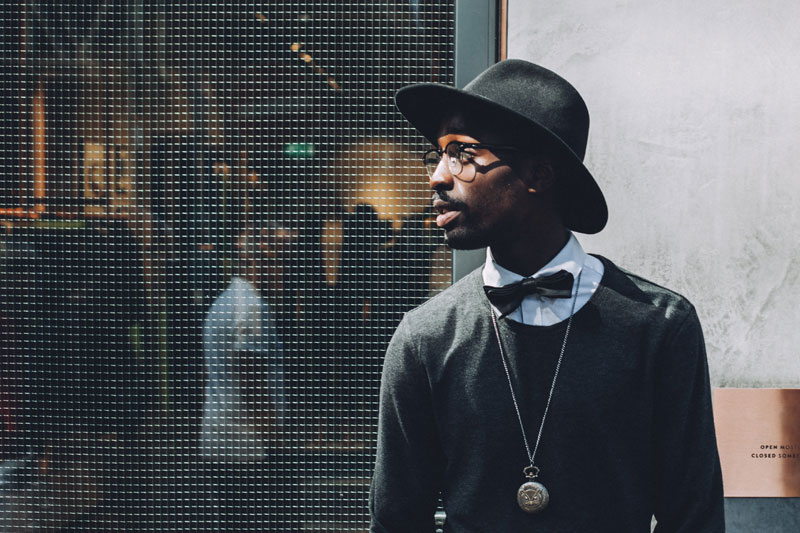 Through our network of mentors and resources, Jeli helps Black creatives gain the skills and confidence they need to succeed in the entertainment industry. Our highly engaged community champions Black creators to lead the charge for driving real change in the Hollywood film world, one that celebrates cultural diversity and Black storytelling. 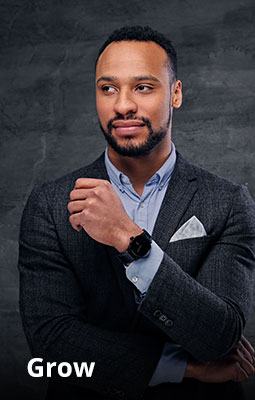 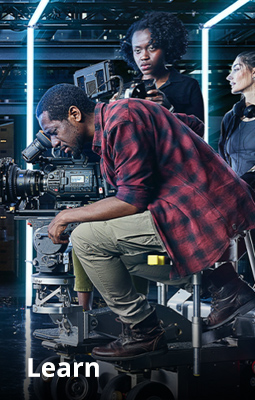 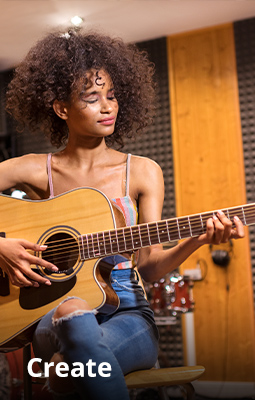 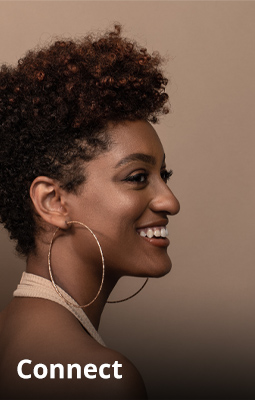 JOIN US TO LEARN MORE ABOUT UPCOMING EVENTS, CONNECT WITH OTHER CREATORS, AND LET YOUR STORY BE TOLD. 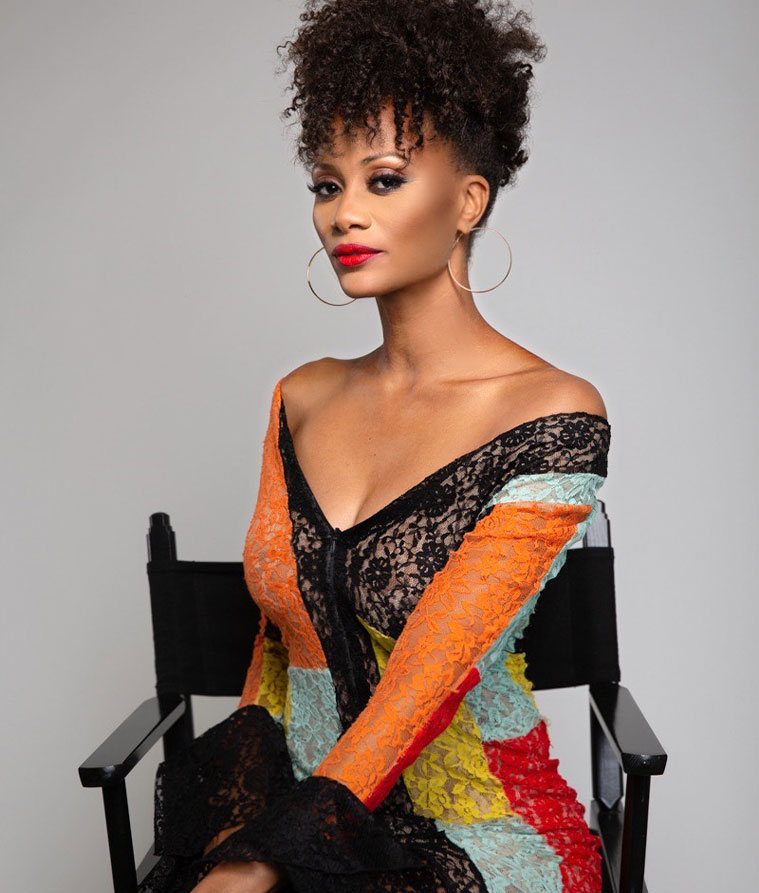 Known for her role in the Emmy winning HBO television series Euphoria opposite of Zendaya, Nika King is a standup comedian, director and actress who has been featured on Greenleaf (OWN), Kevin Hart‘s Guide to Black History (Netflix), and more. After several years of working in the industry and witnessing the lack of representation, King saw a need to elevate the voices of Black storytellers. By sharing her expansive network and lending her experience, King founded Jeli to drive real change in the entertainment industry and provide Black creatives with the same opportunity. Recently, she was moved to establish Rose of Sharon, a 501 (c) (3) that seeks to improve the quality of life for individuals and families from underserved and marginalized communities by compassionately serving their mental health and wellness. King is also the co-founder of Sole Folks, a retail cooperative located in Leimert Park, CA.